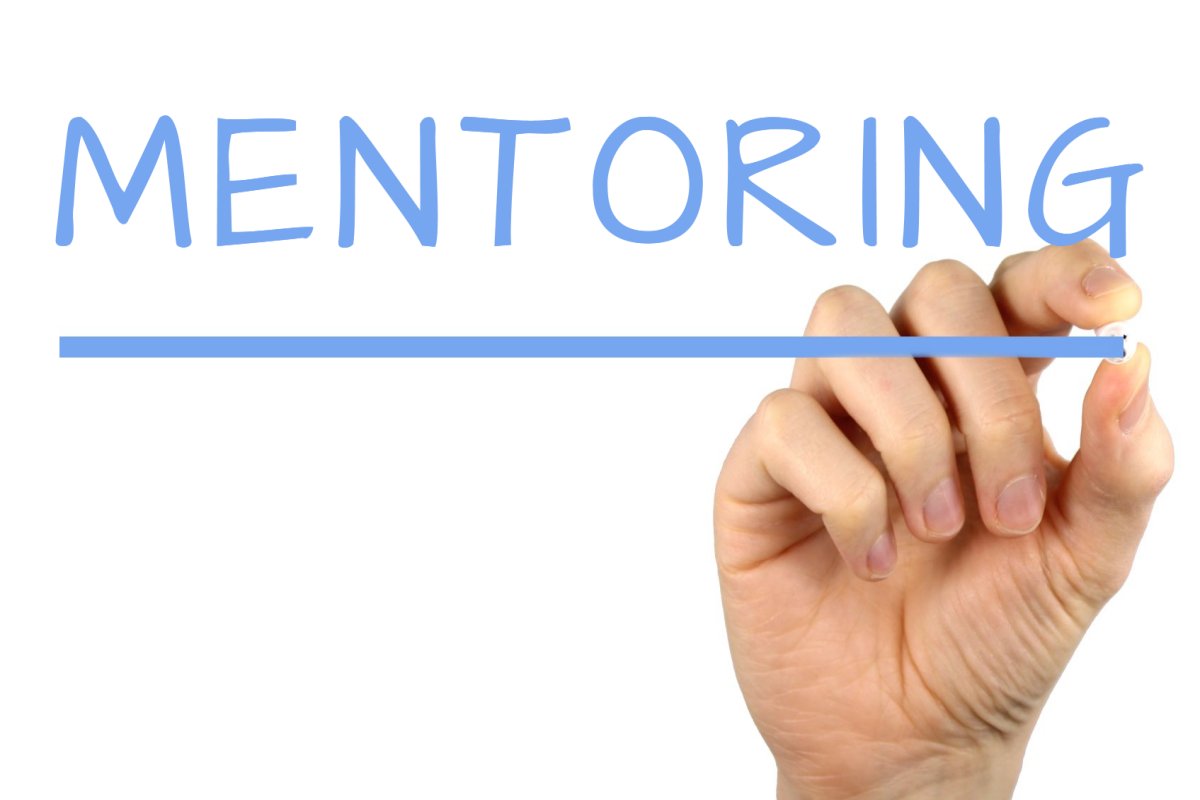 I have experienced both having and being a mentor. Both roles require a lot of energy to get great results. But when the energy to support the collaboration is maintained by both the mentor and the mentee, magic can happen.

The union for engineers in Denmark IDA has a mentor program where members can be matched with a mentor. As part of the mentor program, I have been interviewed which resulted in the video below(in danish).

I have been part of the mentor program at Aalborg University and IDA for a number of years. Mentoring is in my experience one of the best ways to give experience back to other people. It allows both the mentor and the mentee to gain unique experiences that normally require a lot of failing before figuring it out.

Sharing experience for mutual benefits has always been top of mind for me. And mentoring creates a place where experiences can be harnessed in a safe setting.

So when IDA approached me to be part of their campaign for their mentor program it was a no-brainer to say yes. It resulted in the interview below.

My experience as a mentee

Already while studying I started my own company, Tiger Media. We started the company with four founders and we built it up to 13 people before I sold my stake in 2018. Part of that journey was supported by my mentor Per. Since the company was started while I was studying, I never experienced having a “real” job before starting my own company. I think it provided both advantages and disadvantages.

Starting a company requires a very broad range of skills much wider than if you were to “only” fill a technical role. As part of Tiger Media, I had three primary roles

I felt comfortable in my role as a technical lead, which is also the area where I have the most experience as my formal education is in Computer Science. But the two other roles gave me quite some challenges, where having a mentor helped me quite a lot.

One of the difficulties for me was how to fill my role as a staff manager. As the company was started while I was studying I never experienced having a leader I could use as a role model. Staff management puts you in many diverse situations that can be quite difficult to find the best response for. Without having experienced how another leader handled the situations I was forced to come up with my own way of handling it. Which of course required some trial and error.

In this situation, having a mentor was a great asset. Being able to discuss my approach as a leader with another person made it possible to make some of the best decisions I have made. Collaborating in a setting where difficult situations can be discussed without any repercussions is a gift.

The curious thing is that as the mentor got to know me, he was able to see problems with my approach that I was not able to see and acknowledge before years later. Which I think is amazing.

I can’t recommend getting a mentor high enough, it can open both doors and your mind in ways you can’t imagine.

My experience as a mentor

Seeing how mentoring can give so much to another person I have strived to be accessible as a mentor as well. I have mostly been active as part of Aalborg University’s Mentor program where I mentored a handful of people.

Their focus has been ranging from figuring out what to do after graduation. How to start a company and figuring out the next step in a professional career.

One of the mentor relations resulted in this article from Aalborg University.